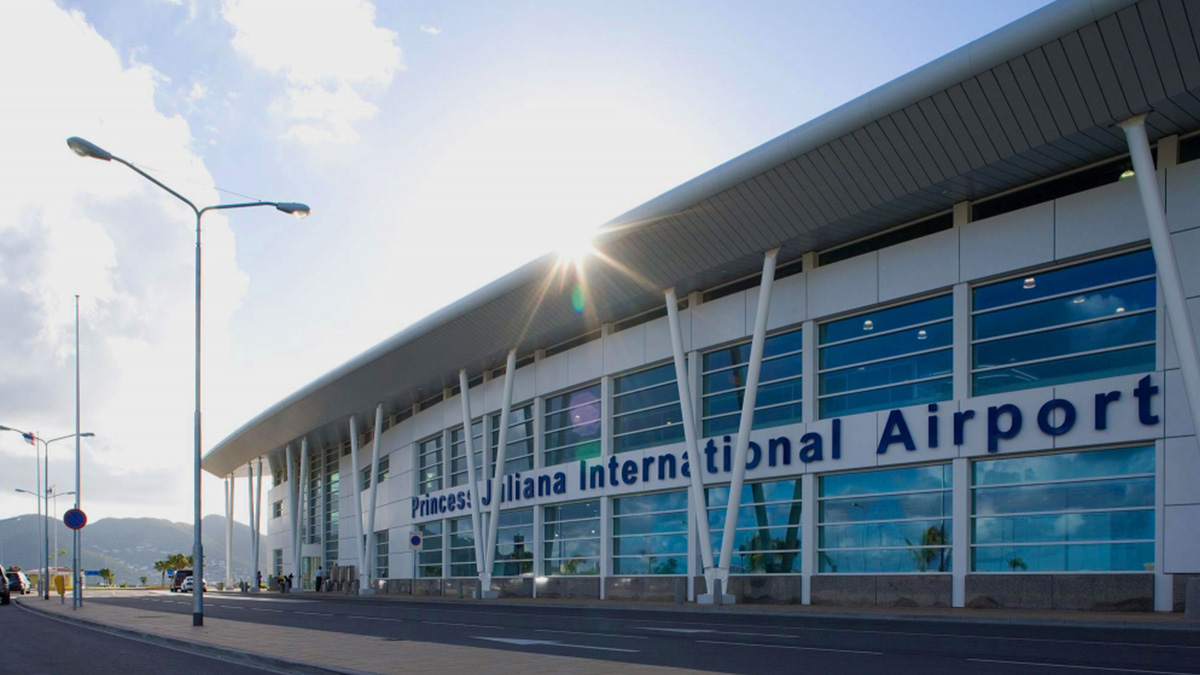 TKH Security has provided the video display, video recording and control solution to view and protect all 642.415 m² of the Princess Juliana International Airport.

From a small US military airstrip in 1942 to an ultra-modern international airport in 70 years, Princess Juliana International Airport (SXM) has developed slowly but surely to make it one of the busiest in the region, with an average of 1.6 million passengers passing through yearly. In 1997, a master plan was developed resulting in the new US$100 million airport terminal that was officially opened on November 10, 2006. Because of these numbers of passengers, it was very important to have ‘eyes and ears’ everywhere. VDG Sense offered the right solution for this challenge.

“We are very pleased with the Dutch thoroughness and the fact that the installation was rebuilt to Sense within a week, while maintaining functionality during the conversion. You cannot let an airport go ‘blind’ for a day. We have to keep an eye on everything, always.” , Jerry Sprott – Manager Airport Security at Princess Juliana International Airport.

Back in 2006 TKH Security provided the airport with an analogue video matrix and cameras. Our sister company Keyprocessor has since been supplying the equipment for access control at the airport. Because of the integration between our products the airport asked to renew the deal in 2016. There was not a well-defined plan so our Director Special Projects took matters into his own hands and arranged the installation based on knowledge and skills. The network of the airport is used for the transmission of the signals. Within the network is a secured VLAN for all CCTV images. Also, for the access control is a special VLAN that communicates at server level with each other to exchange data between the two applications.

Better together
Because Keyprocessors’ iProtect Security Management System is also used in this project, TKH Security created an integration for iProtect in our software, VDG Sense. This integration ensures that any “irregularities” such as faulty acts with passes or passes outside the zone etc. are automatically upshift the right images at an event and, if applicable, sends a dome camera to the correct preset position. In addition, in the main control room the images are displayed on the video wall.