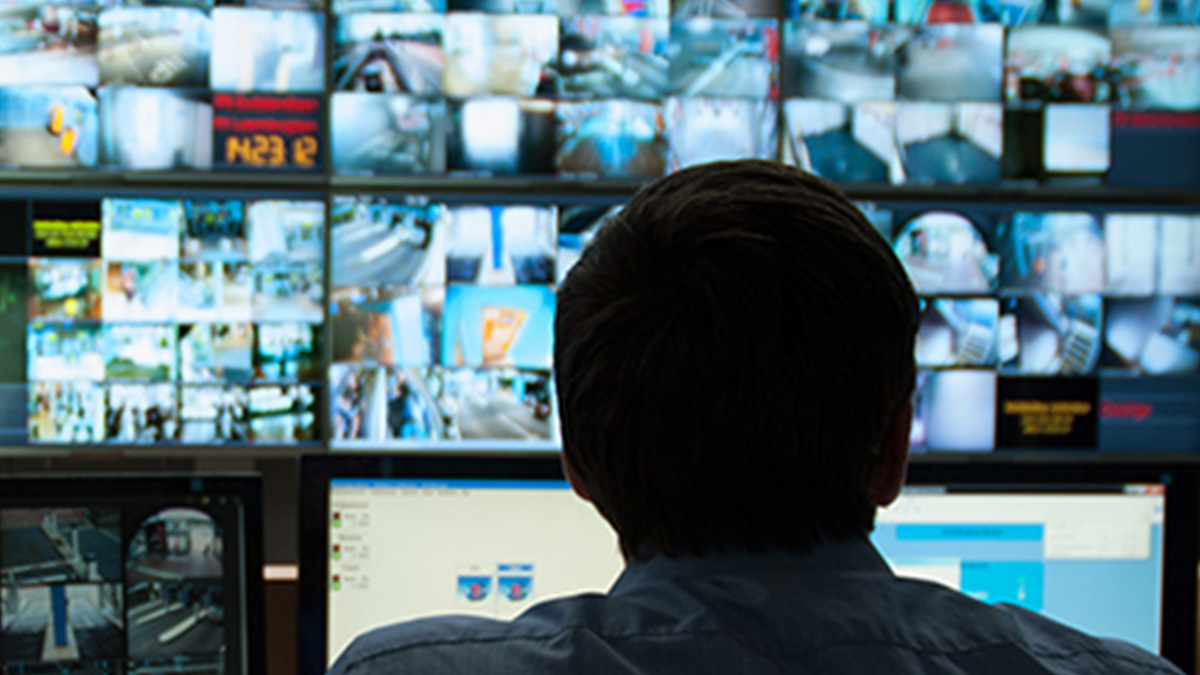 This new year comes with a new update! TKH Security has updated the software for its VDG Sense video security systems again. This new release – VDG Sense 2.5.13 – mainly focuses on maintenance and bug fixes, but also features lots of performance upgrades and new macro actions. These new actions enable working more dynamically with macros by performing an action on a selected camera. Previously, this was only possible by creating specific macros for specific cameras. The update’s best feature however, is that it is now possible to playback videos on a video wall by taking over the layout. You can download the new update here.

Taking over the layout of a video wall
It is now possible for operators to completely take over a video wall’s layout and display footage from the cameras. Previously, these types of content could only be viewed on the operator’s workstation; they did not show up on the video wall. A huge advantage of this new feature is that multiple operators can now view and work together on the video wall, but what’s more is that the layout remains consistent with the operator’s actions.

For a complete overview of all the new features and improvements of update 2.5.13, please click here.

Other features
We would also like to highlight some other features that we haven’t previously discussed. In earlier updates, a couple of new things were added to the existing package, like bookmarks and new features for ObjectR Advanced that make it possible to better detect objects and to add more complex rules.

A bookmark is a user-generated event, which can be used to flag moments of particular interest for a specific camera, be it live or recorded, accompanied by a user-defined text. In VDG Sense, bookmarks are always assigned to a specific camera, date and time, and can be searched via Sense Search or Timeline. Instead of sifting through hundreds of hours of video content, a simple search query will now suffice. Bookmarked events are visible in the Event and/or the Timeline panel.

A new feature that was added to ObjectR Advanced is “Left Behind”. Left Behind is a new event type that can detect moving objects that have been stationary for a certain amount of time in a pre-defined zone. It detects objects that weren’t in any previous scenes and are therefore of interest. Another new feature are the Multi-lines or Multi-zones that facilitate defining complex rules that only flag an object as ‘suspect’ when it follows a predetermined pattern of rules. This ensures a reduction in the number of false positives.