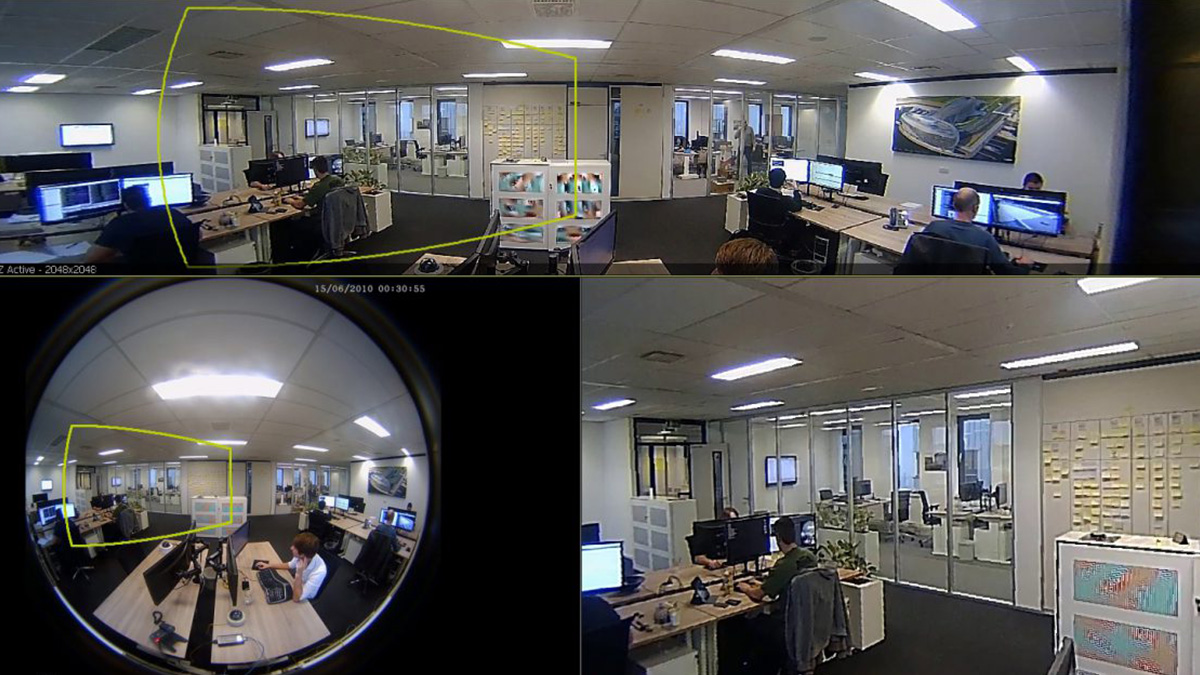 TKH Security has updated its software for its VDG Sense video management system. The new release offers new features and many improvements of existing functionalities. It can be downloaded by our clients from our website.
With the new release VDG Sense 2.5.12 server boot-up time has been significantly reduced, producing easier and larger scalability. Support for the AXIS P8221 Network Audio Module has been added. The Timeline panel now supports creating Video Tags on recorded data and displaying Device Motion data. Dewarping with VDG algorithm now supports fisheye devices mounted on walls. TKH Security has a bi-monthly software release cycle, tackling both corrective and additive maintenance to VDG Sense. New releases are fed by issues reported to our Support team, feature requests by our clients and input from our Quality Assurance team. 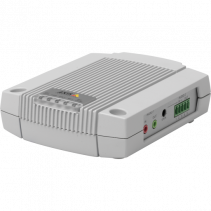 The AXIS P8221 is an audio module. VDG Sense was already able to handle camera-supported or sync an intercom station’s audio (through Commend). This feature allows the end user to add an AXIS P8221 to their VDG Sense configuration. It works similar to adding a camera, however the user will only receive audio and the video image will display the message ‘Audio only’. Playback of recorded audio data is included. 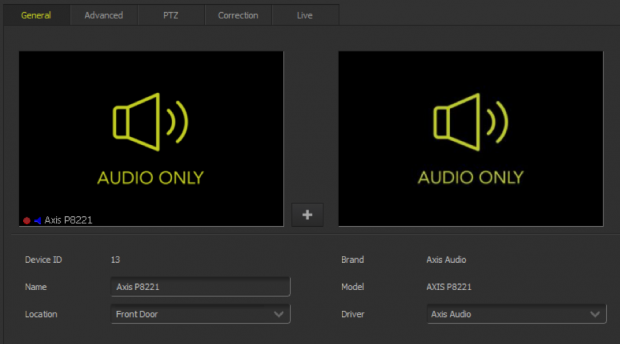 Video tagging in Timeline panel
VDG Sense’s Timeline panel has been expanded with a new feature, allowing the operator to create a so-called ‘Video Tag’. This is a piece of recorded data marked as an important moment, either manually or automatically (through a system macro). It will be secured and will not be removed after the retention time of images is reached. Previously, this was only possible by using a macro. This feature enables video tagging from video recorded earlier.
Creating a Video Tag is nearly identical to creating a Video Export. The user marks a time range he wishes to tag within the timeline:
  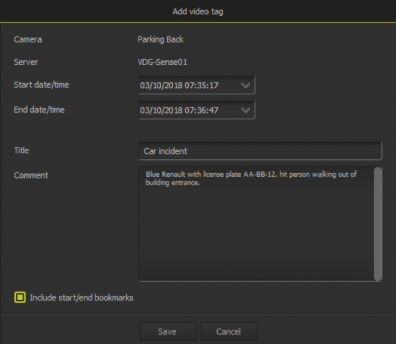 Improvements
The most important improvement is the improved server boot-up time. Over the years server capacity has been stretched by the greater number of cameras per system, higher resolution and image quality. This new improvement ensures a much smarter indexing of stored data, which produces a faster start-up time of VDG Sense, limiting downtime to an absolute minimum. VDG Sense now also supports natively dewarping of wall-mounted fisheye devices to create 180-degree panoramic views. This is an addition to the ceiling- and floor-mounted options already available in VDG Sense. With this mounting option users can create perfect wall-to-wall coverage, providing a wide scope for various applications. For example, to create a clear overview of a hotel lobby or hotel corridors, where staff require the best possible imagery of these areas. Implementing 180-degree solutions can reduce bandwidth and the amount of cameras needed to effectively monitor an area. 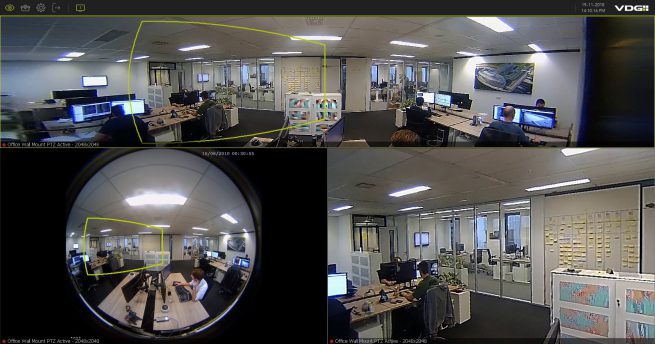 With VDG Sense the user can utilize both the 180-degree panoramic view that a wall-mounted camera offers and a dewarped single area image to highlight only a certain section of the panoramic view. This allows the user to focus on a certain point while still maintaining the complete overview of the whole video stream.
All new features and improvements at a glance