Controlling a modern mega mall crowd and securing the safety of both the merchandise and the people are the main challenges that retail security officers face. Real estate developer Tamdeen Group has recently opened two of these mega malls in Kuwait and asked Siqura to outfit them with their innovative video security systems. Tariq Anwer, Sales Director Middle East & West Asia at Siqura, was closely involved with these projects. He explains the challenges of shopping mall security, the products and services that Siqura offers to face them and how they will help secure Tamdeen Group’s development projects, now and in the future.

“Securing a crowded location like a mall is challenging,” states Anwer. “In highly dynamic environments like this, the mood can change in a split second. That is why it’s paramount to implement an easy to use video security system that supports the security officers’ tasks. We team up with local partners to train the Kuwaiti security officers in working with our state of the art security system and educate them about the special surveillance analytics that provide intelligence about the security status.”

Tariq Anwer: “The 300,000 sq m Al Kout mall is a greenfield project, which means we had to create a video security system from scratch. To meet the Video Surveillance guidelines of the Ministry of Interior and the specifications of the Tamdeen Group, we offered a complete suite of security products and services.” The system Siqura provided consists of 900 Siqura cameras, including fixed dome, fixed box and speed domes, a VDG Sense Video Management System of around 900 channels and 26 high-end recording servers, and a KeyProcessor Access Control, based on 150 readers for access control and several controllers for alarm monitoring.

“Contrary to the Al Kout mall, the 360 mall is an existing object, which means it already had a video surveillance system in place. Siqura replaced the old CCTV system with a complete, new and compliant system,” says Anwer. The system consists of 700 Siqura cameras including fixed dome, fixed box and speed domes, VDG Sense Video Management System of around 700 channels and 20 high-end recording servers with more than 2.5 petabyte of storage & 5 workstations. 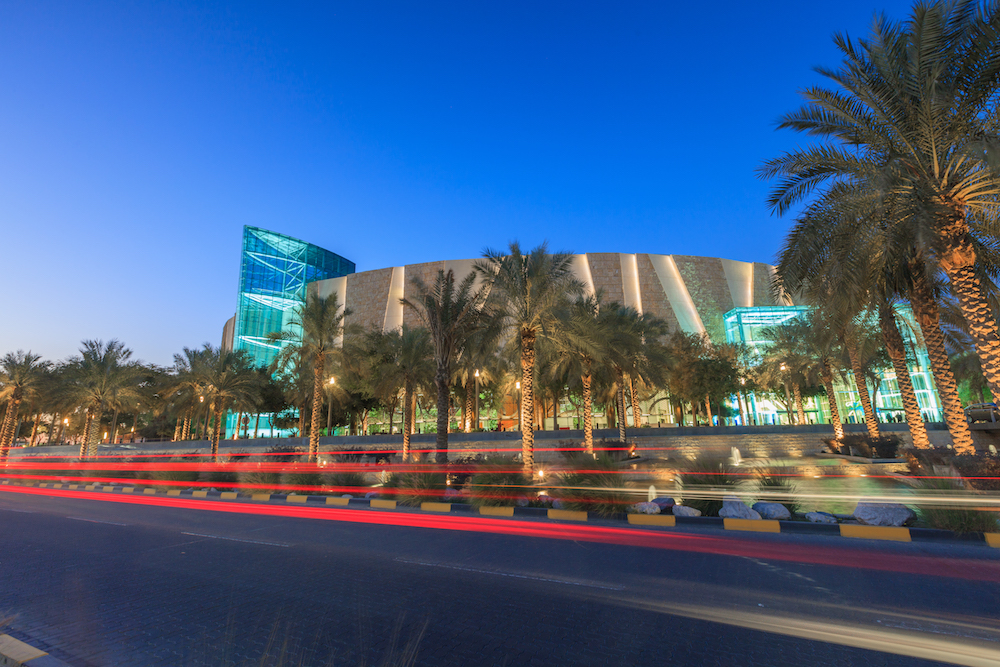 “We value personal service at Siqura and during one of the many talks I had with Tamdeen’s team during our collaboration, their future ambition of controlling all sites from one location came up. Because we knew about their aspirations, we were able to future proof their systems and implement the required hardware and software to make this possible in the future,” says Anwer. “I am convinced that long term possibilities like this are what sets us apart from the competition and make it possible to establish durable relationships.”